In Memory of Aaron Berhane 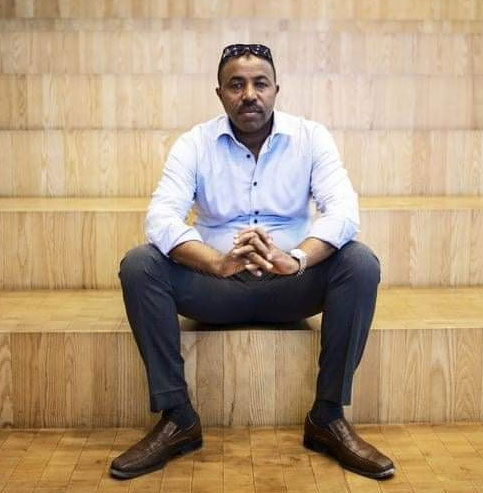 When I first met him, Aaron was in charge of tech at Sheridan College in the program Journalism for Foreign Trained Writers. Once we met for coffee and he took me for a walk through the main floor of Honest Ed’s where there were various kiosks against the wall for immigrant services – the newspaper he founded for Toronto’s Eritrean community, Meftith had one. I felt his pride and his sadness. He was lucky to have escaped in 2001, but his family was left behind in Eritrea. It had been a decade, and he was thinking he would have to work with smugglers. Many other independent journalists were arrested, and most died horrible deaths in jail. At least that uniquely Torontonian emporium, Honest Ed’s, was a bit of a happy place for him where he might meet his countrymen or sympathetic souls.
Read more